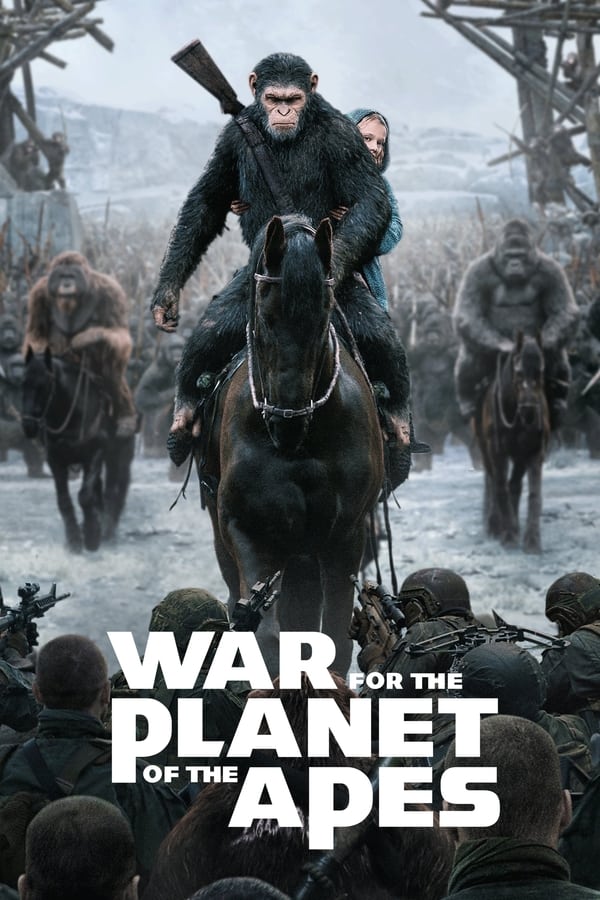 Planet of the Apes (Reboot) Collection