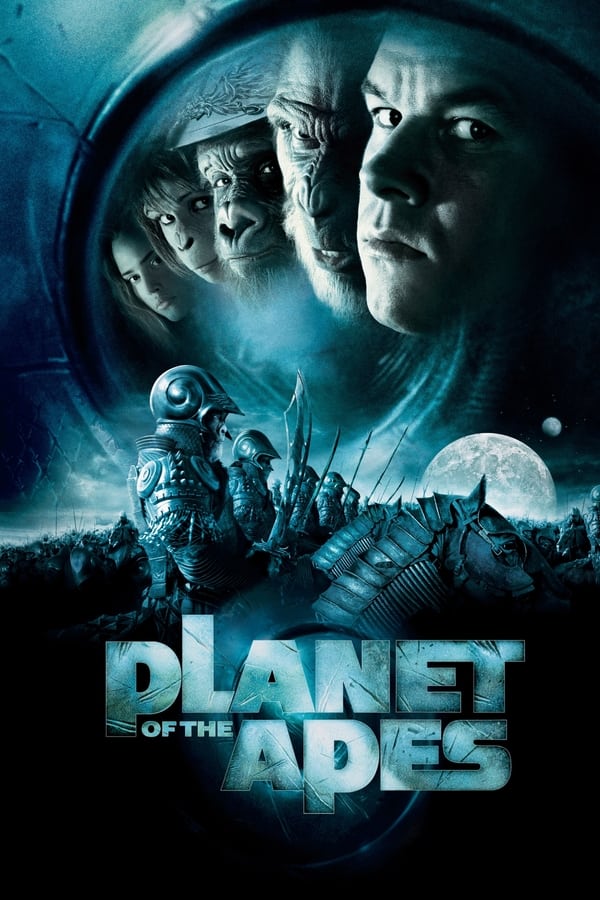 Planet of the Apes

After a spectacular crash-landing on an uncharted planet, brash astronaut Leo Davidson finds himself trapped in a savage world where talking apes dominate the human race. Desperate to find a way home, Leo must evade the invincible gorilla army led by Ruthless General Thade.